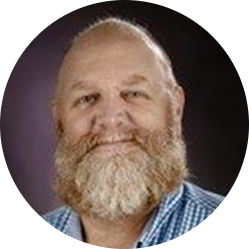 Todd grew up in the mountains of Colorado.

He spent many years in the US Navy on his way to residency in Florida.

A graduate from Platte Canyon High School in Bailey, CO and the University of Maryland, Todd was also an Aircraft Electrician and Flight Engineer in the Naval Reserves, Flying the P-3 & C-130 for nine years.

After ending his Civil Service career at NAS Pensacola, he started this business in 1994 and has never looked back. Todd worked in his father’s construction company in Colorado as he was growing up and has a passion for the building trades and technology advancements in the “BUILT” environment.

Todd is a husband (29 years in 2016) and a father of four (two girls & two boys.) He has enjoyed sports and music while living in Gulf Breeze for 27 years. 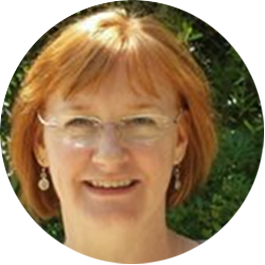 Kathy grew up in California and Colorado and has been married to Todd for 29 years in 2016. She is the Mother of four (two girls and two boys) and enjoys music and travel.

Kathy “keeps the books” in our day-to-day operations. She was the person responsible for the start-up of the company as she discovered the business opportunity in 1994, before any of us were on-board with the idea of Gulf Coast Air Care. She is always 2-steps ahead of everybody in the “ideas department” 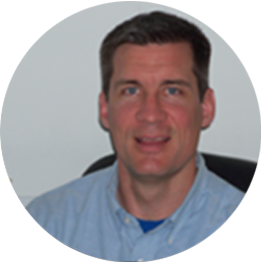 Grew up in Gulf Breeze and graduated from GBHS in 1987
Dave has been with our team since December of 1997
Dave is married and has 4 children. His free time is spent with his family and he enjoys hockey. Dave loves science and learning more about Indoor Air Quality and ways to improve it for our Air Care customers. 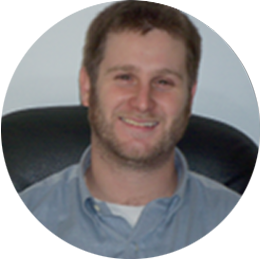 Grew up in Gulf Breeze, FL Graduated in 2005 from Gulf Breeze High School; Attended George Stone Vocational-Technical School for HVAC in Pensacola; Kevin has been with our team since Aug of 2005.
Kevin resides in Gulf Breeze with his dog, Kirra, and his hobbies include skateboarding, surfing and going to the beach. 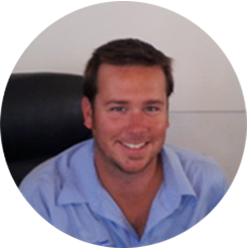 Brian joined our team in 2012 and he has been a quick under-study to our senior technicians. Brian grew up in Gulf Breeze & graduated for GBHS in 2002; Brian previously worked in the hospitality industry so I assure you he knows how to be hospitable. He spends his free time at the beach